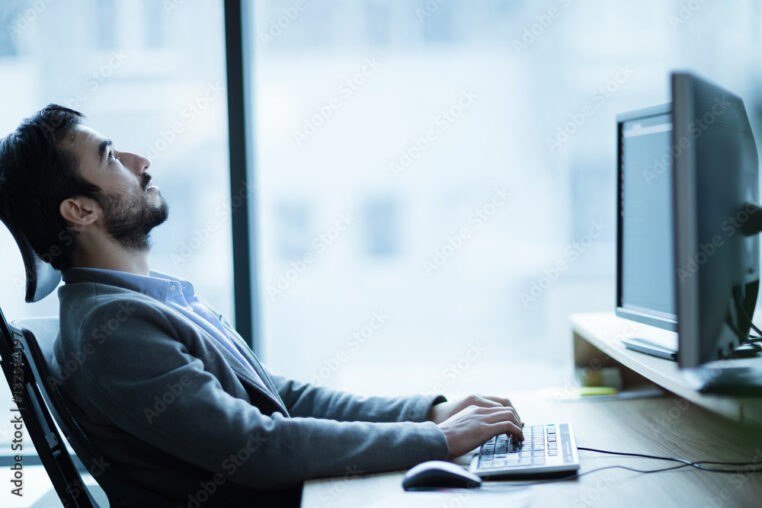 California law (Labor Code section 226) requires that employers, at the time of payment of wages, furnish each employee with an accurate itemized statement showing (1) gross wages earned, (2) total hours worked by the employee, except for any employee whose compensation is solely based on a salary and who is exempt from payment of overtime under subdivision (a) of Section 515 or any applicable order of the Industrial Welfare Commission, (3) the number of piece-rate units earned and any applicable piece rate if the employee is paid on a piece-rate basis, (4) all deductions, provided that all deductions made on written orders of the employee may be aggregated and shown as one item, (5) net wages earned, (6) the inclusive dates of the period for which the employee is paid, (7) the name of the employee and the last four digits of his or her social security number or an employee identification number other than a social security number, (8) the name and address of the legal entity that is the employer and, if the employer is a farm labor contractor, as defined in subdivision (b) of Section 1682, the name and address of the legal entity that secured the services of the employer, and (9) all applicable hourly rates in effect during the pay period and the corresponding number of hours worked at each hourly rate by the employee.

Any California employer who fails in these reporting obligations to its employees may be liable for a statutory penalty of fifty dollars ($50) for the initial pay period in which a violation occurs and one hundred dollars ($100) for each violation in a subsequent pay period, not to exceed an aggregate penalty of four thousand dollars ($4,000). An employee who successfully proves a violation of this section is also entitled to an award of costs and reasonable attorneys’ fees.

California Labor Code section 203 provides that if an employer willfully fails to pay any wages of an employee who is discharged or quits, the wages of the employee shall continue as a penalty from the due date thereof “at the same rate until paid or until an action therefor is commenced,” but not more than 30 days. As with the wage statement obligations discussed above, an employee who successfully proves an employer’s willful failure to timely pay wages may recover their costs and reasonable attorneys’ fees.

The Question Answered By Naranjo

In any action for unpaid wages in California, it is very common for a plaintiff-employee to seek to recover not only the unpaid wages, but also penalties for non-compliant wage statements and for failure to pay all wages due and owing at termination. The theory behind this approach is that the unpaid sum is “wages” under California law, which must be accurately reported on the employee’s wage statement under Labor Code section 226(a), and must be fully paid at the time of termination under Section 203. If wages were earned during a particular pay period, but omitted from the wage statement because they were not paid, that is a “derivative” wage statement violation. If wages were earned during the employee’s employment and then the employee was terminated without such wages being paid, that is potentially a waiting time violation.

With that context in mind, the decision in Naranjo turned on whether or not the meal or rest period premium pay is a “wage” for purposes of California’s wage statement and timely payment of wages at termination statutes.

As mentioned above, the Court in Naranjo held that the meal and rest period premiums are, in fact, a “wage” for purposes of Labor Code section 226 and 203.

This means that a California employer which does not report on the employee’s paystub the meal and/or rest period premiums paid to its California employees, each pay period, as part of the employee’s gross and net “wages” under Section 226(a)(1) and (5), may be found to have knowingly violated Section 226. Such a finding would entitle to employee who brings the claim to a statutory penalty of up to $4,000, and his or her reasonable attorneys’ fees and costs for proving the violation.

As A California Employee, Why Should I Care About Naranjo?

For several reasons, but first and foremost, money. More specifically, the amount of money that a California employer may have to pay to an employee who successfully proves an employer’s failure to provide compliant meal or rest periods or to pay meal or rest period premium pay when required by law.

An individual employee’s ability to seek and recover the statutory penalties in Sections 226 and 203 in addition to any meal or rest period premiums and to recover attorneys’ fees and costs for violations of Sections 226 and 203 significantly ups the ante for California employers. Consider that California courts routinely award attorney fees and costs in an amount that significantly exceeds the wage and penalty amounts recovered by the employee in litigation. Where the employee who proved meal and/or rest period violations pre-Naranjo, without more, did not have an avenue to recovery his or her attorney fees and costs, now that path is open to the employee. They will have to prove that the wage statement violation was “knowing and intentional” and/or that the failure to pay the premiums upon termination of employment was “willful,” but the bar is relatively low with respect to an employee’s ability to make such a showing.

Another reason, building on the first, is summed up in two words: Class actions. While the potential exposure for an individual claim for violation of California’s meal and rest period laws is clearly staggering, now consider that such claims are routinely brought on a class action basis, i.e. that one employee brings meal and rest period claims on behalf of themselves and on behalf of a “class” of similarly situated current and former employees. A class may be comprised of anywhere from a few dozen to more than ten thousand employees depending on the size of the employer.

Finally, consider that in the past six years the California Supreme Court has issued a bevy of cases concerning employers’ meal and rest period obligations that were favorable to employees. For example:

Ferra v. Loews Hollywood Hotel, LLC – Holding that meal and rest period premiums must be paid at an employee’s regular rate of pay as opposed to the employees “base” or “normal” rate of pay.